Aaron Burr and Alexander Hamilton were both fierce patriots during the Revolutionary War, but the politics of the young United States of America put them in constant conflict. Their extraordinary story of bitter fighting and resentment culminates in their famous duel. For young patriots who may not yet know the shocking and tragic story, Aaron and Alexander captures the spirit of these two great men who so valiantly served their country and ultimately allowed their pride and ego to cause their demise. 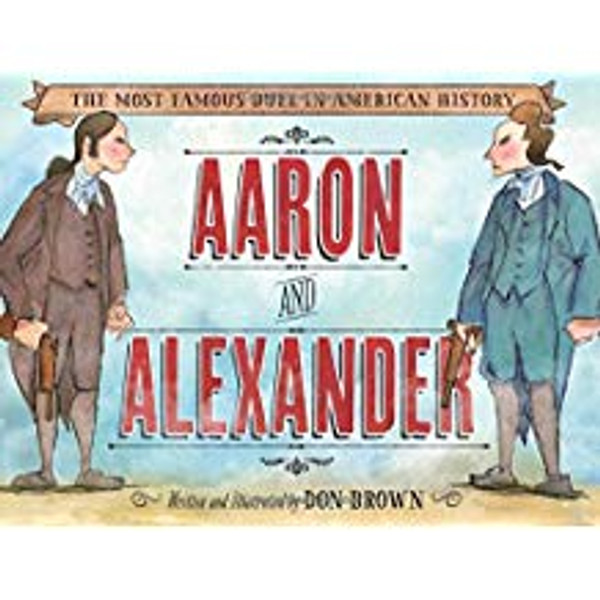 Most Dangerous: Daniel Ellsberg and the Secret History of the Vietnam War

Finding Winnie: The True Story of the World's Most Famous Bear

Pass Go and Collect $200: The Real Story of how Monopoly was Invented

Saving Fiona: The Story of the World's Most Famous Baby Hippo

This Land is Our Land: A History of American Immigration