The America that Alexander Hamilton knew was largely agricultural and built on slave labor. He envisioned something else: a multi-racial, urbanized, capitalistic America with a strong central government. He believed that such an America would be a land of opportunity for the poor and the newcomers. But Hamilton's vision put him at odds with his archrivals who envisioned a pastoral America of small towns, where governments were local and states would control their own destiny. 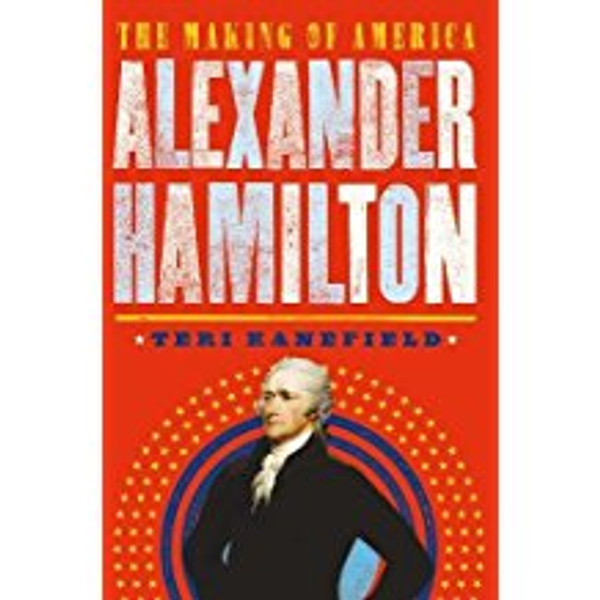 Making of a Navy SEAL

Bonnie and Clyde: The Making of a Legend

Aaron and Alexander: The Most Famous Duel in American History

Jazz Day: The Making of a Famous Photograph