Lost in the Black Forest, Otto meets three mysterious sisters and finds himself entwined in a prophecy, a promise, and a harmonica--and decades later three children, Friedrich in Germany, Mike in Pennsylvania, and Ivy in California find themselves caught up in the same thread of destiny in the darkest days of the twentieth century, struggling to keep their families intact, and tied together by the music of the same harmonica. 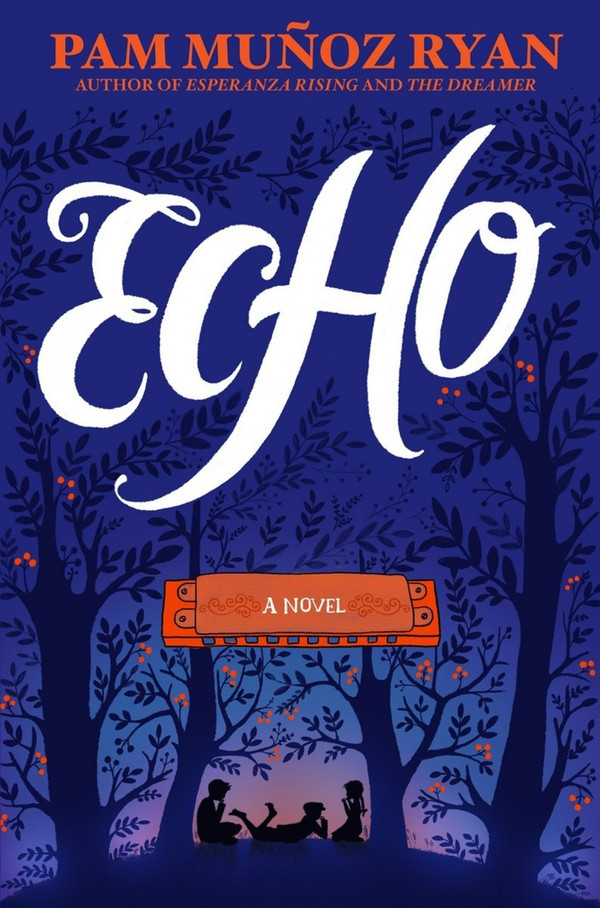 The Bell in the Bridge