Going to school and making new friends can be tough. But going to school and making new friends while wearing a bulky hearing aid strapped to your chest? That requires superpowers! In this funny, poignant graphic novel memoir, author/illustrator Cece Bell chronicles her hearing loss at a young age and her subsequent experiences with the Phonic Ear, a very powerfuland very awkwardhearing aid. The Phonic Ear gives Cece the ability to hearsometimes things she shouldntbut also isolates her from her classmates. She really just wants to fit in and find a true friend, someone who appreciates her as she is. After some trouble, she is finally able to harness the power of the Phonic Ear and become El Deafo, Listener for All. And more importantly, declare a place for herself in the world and find the friend shes longed for. 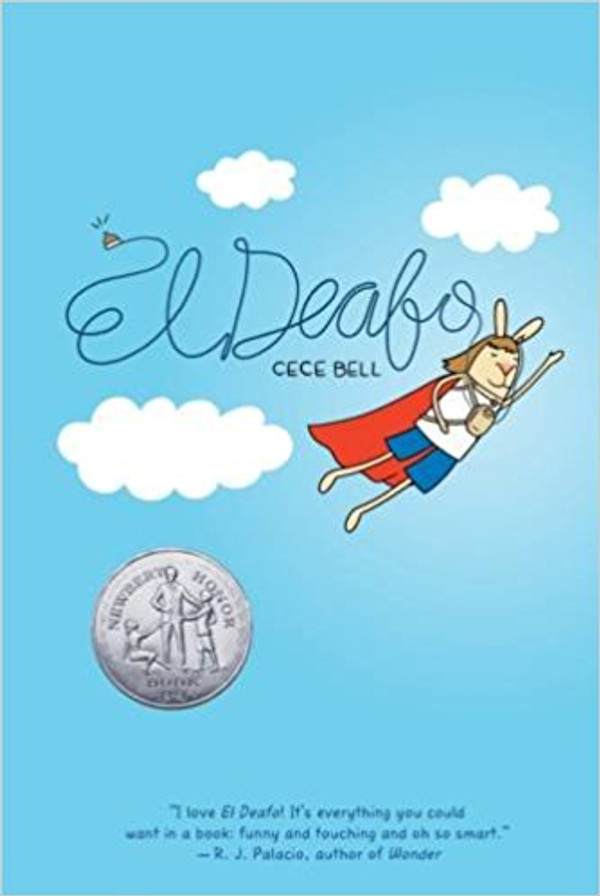 Lowriders to the Center of the Earth

Olinguito, de la A a la Z! Descubriendo el Bosque Nublado= Olinguito, from A to Z!: Unveiling the Cloud Forest