Once there were Wizards, who were Magic, and Warriors, who were not. But Xar, son of the King of Wizards, can't cast a single spell. And Wish, daughter of the Warrior Queen, has a banned magical object of her own. When they collide in the wildwood, on the trail of a deadly witch, it's the start of a grand adventure that just might change the fabric of their worlds.

With Cressida Cowell's trademark wit, and the same stunning combination of action, adventure, humor, heart, and incredible artwork that made How to Train Your Dragon a beloved bestselling franchise, The Wizards of Once will transport and enchant readers. 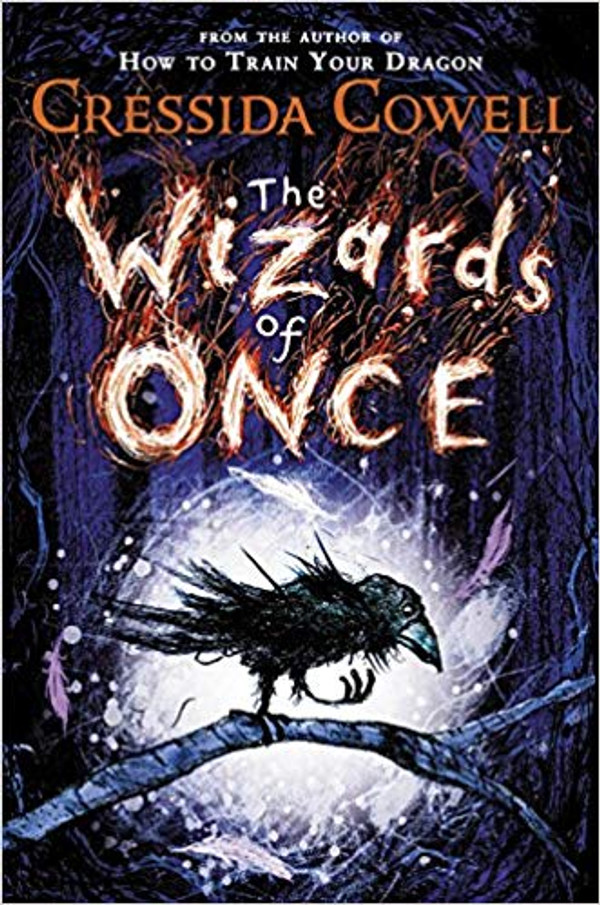 Once Upon a Jungle

Once Upon an Elephant

Once Was a Time

House that Once Was